Ten Thing you Need To Do When Venue Searching - Fonix Events

1. Firstly the most important thing would be to freeze on the budget once you finalize the guest list. It narrows down your options to a few venues which fit the bill.
2. You must visit each of the wedding venues to understand them better.
3. Understand the layout, seating capacity and the various styles of seating; especially if you want to seat all guests. Usually theatre style seating seats more people than a round table seating.
4. Understand the time slots and charges for extra hour. For example, your function may be an evening function, but before booking you will have to check if the place is booked for a function on the same day in the morning. In that case if you have an elaborate décor plan, it may get difficult to set up the place in two hours time. Depending on the duration of your function, you may even have to book the place for the entire day by renting both slots.
5. Check on the changing rooms. Make sure they have full length mirrors, good lighting, air-conditioning, clean washrooms attached to the changing room and a couch to seat a few friends.
6. Enquire about any monopoly for décor or food or if there is a panel. In case you want to use a particular caterer or wedding planner who is not on the panel, find out if there is a way to get your team on board.
7. Check on sound restrictions, especially if you are planning an outdoor reception.
8. Check on available parking space. In case you feel that the space is insufficient, locate the nearest parking lot and brief your valet staff to direct guests to the parking lot.
9. Check on the condition of the guest washroom and see if you need to add on any supplies such as tissues, hand sanitizers etc to make your guests more comfortable. Also check if you need to add on more housekeeping staff.
10. You need to procure day licenses to be able to serve alcohol and for playing music too. These would vary from venue to venue.

Well keep this in mind and find the venue that suits you! 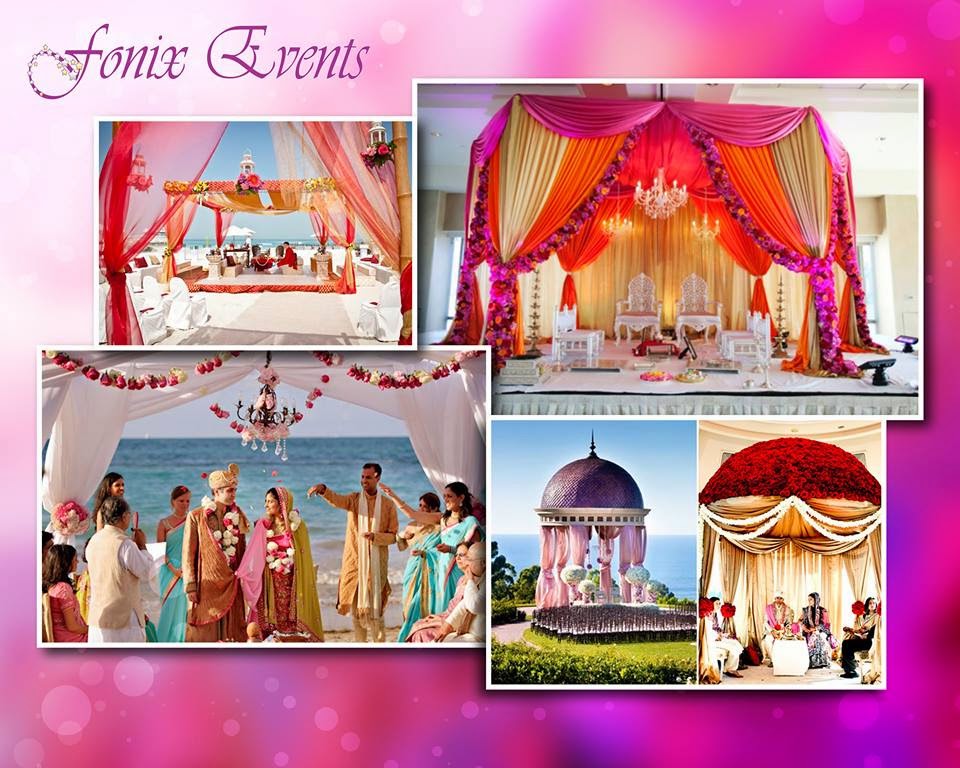 The ideology of the MANDAP is beautiful, a four-pillared structure that is traditionally made with wood, that represent the four goals of a fulfilled Hindu life (Dharma, Artha, Kama, and Moksha). The four pillars also represent the four parents of of the couple whose love, support, and blessings all help bring together the bride and groom on their special day.

Well here are some tips and points you need to keep in mind before finalizing on your wedding mandap.

• The size of the mandap is important, consider the number of people that would be in the mandap at any given point to ensure that you have enough space to carry out all rituals smoothly.
• In case of an outdoor day wedding we would always suggest going for a closed top mandap to get protection from sunlight, especially for summer weddings.
• If you have a tight budget, you can always cut down or replace the expensive stuff. Floral mandaps are most expensive hence you can find a way of interspersing flowers with interesting fabrics and other props.
• According to Hindu scripts the ideal position of the mandap is towards the North-east of the venue. . The bride and groom should be seated facing east. Make sure you keep this in mind while deciding on the placement and layout of your function or check with your Pandit. 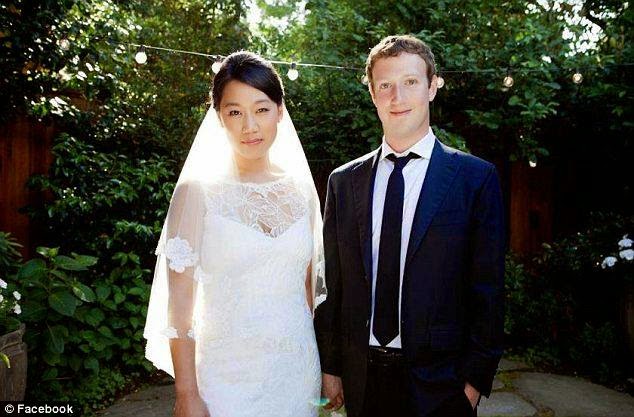 Mark Zuckerberg, co-founder and CEO of popular networking site Facebook wed longtime girlfriend Priscilla Chan in a private ceremony on May 19, 2012. The news was shared by the couple through a status update along with a wedding photograph on Facebook which received more than 200,000 'likes'. The couple seemed to have had a very confidential and intimate outdoor garden wedding behind Zuckerberg's Palo Alto, California home. Such was the secrecy maintained by the couple that even the few 100 guests attending the celebrations were unaware about the wedding they were about to witness! The guests all thought they were coming to celebrate Chan’s graduation from medical school at the University of California, San Francisco but realized after they arrived that the event was in fact the wedding. 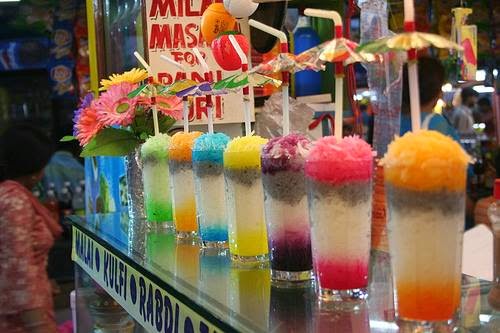 Clear blue skies, radiant sunshine and the prevailing excitement is what makes summer weddings so popular among brides. However the scorching mercury levels and sweltering heat can wreak havoc with the planning and execution of a perfect wedding, leaving any bride restless and uncertain and make the guests cranky. Here are our top 10 tips, which will help you make your summer wedding the coolest day for you and your guests!

Have your wedding ceremony by a pool, lake, sea or any water body to beat the heat on your wedding day. Even better have a pool party where your guests can cool themselves and enjoy your company in a post wedding party.
The colors and fabrics that you use in the decor can go a long way in influencing the mood of your guests. Incorporate a lot of lightweight and breezy fabrics in bright summer colors like yellow, green, pink, blue etc. Tropical and beachy shades can also work for summer weddings.

For outdoor venues, provide your guests with things that will protect them against the sun. Scatter some fans, parasols, straw hats and sunscreens around the venue for your guests to use. You can also print your programme booklets on hand fans, which your guests can later use.

Oily and heavy food will make the heat even more oppressive and should be completely avoided. Incorporate lot of fresh fruits, salads and veggies, fruit pies and some sorbet. Keep the food presentation as colorful as possible.
Edible icy favors are the best choice for summer weddings. Mini ice cream cones, jars of ice cream sandwich, jars of yummy sorbet, jams or the classic Indian aam ras or lassi are perfect options for your summer wedding favors.